Demolition Contractors Squibb Group have shown their generous support for Barking and Dagenham’s Young People by becoming Founder Patrons of Future Youth Zone. The company, headed by Managing Director Les Squibb, moved to Barking in 1999 and following a period of expansion has recently opened new offices in Stanford-Le-Hope. The deep roots Squibb Group has […]

Successful Demolition of B720 Storage Unit 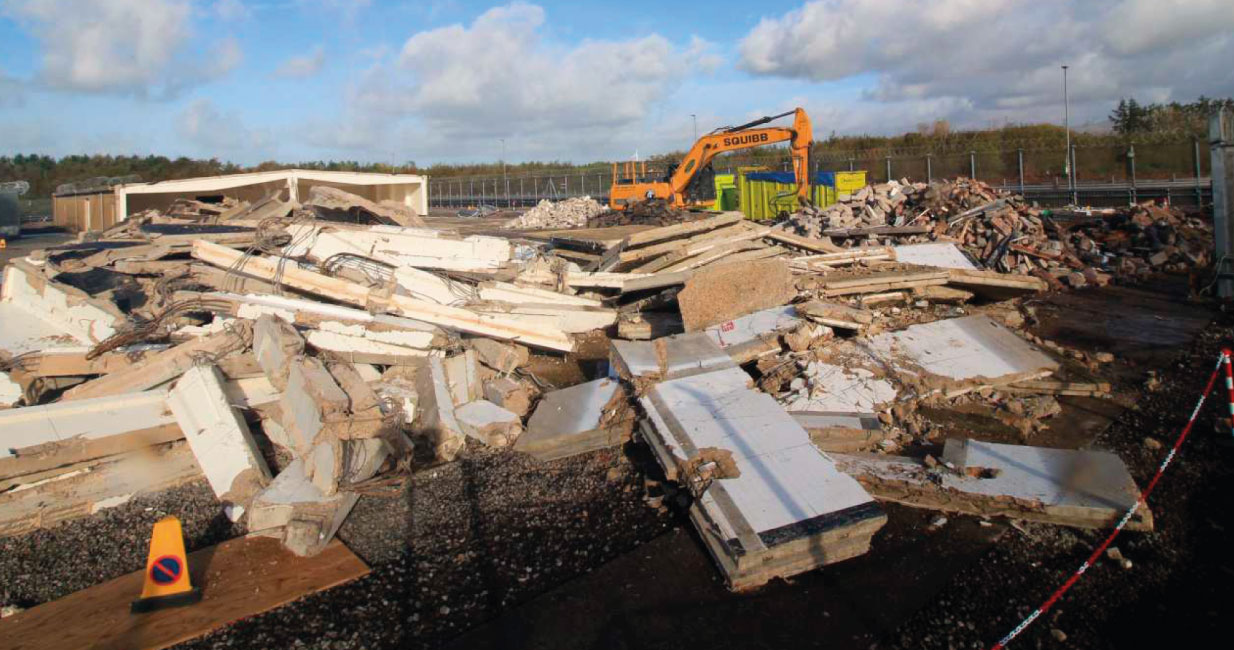 Having recently secured the first project for LLW Repository Ltd at their Nuclear Storage facility in Drigg, Cumbria, Squibb Group are now established on site and are currently in the process of demolishing the B720 storage facility. 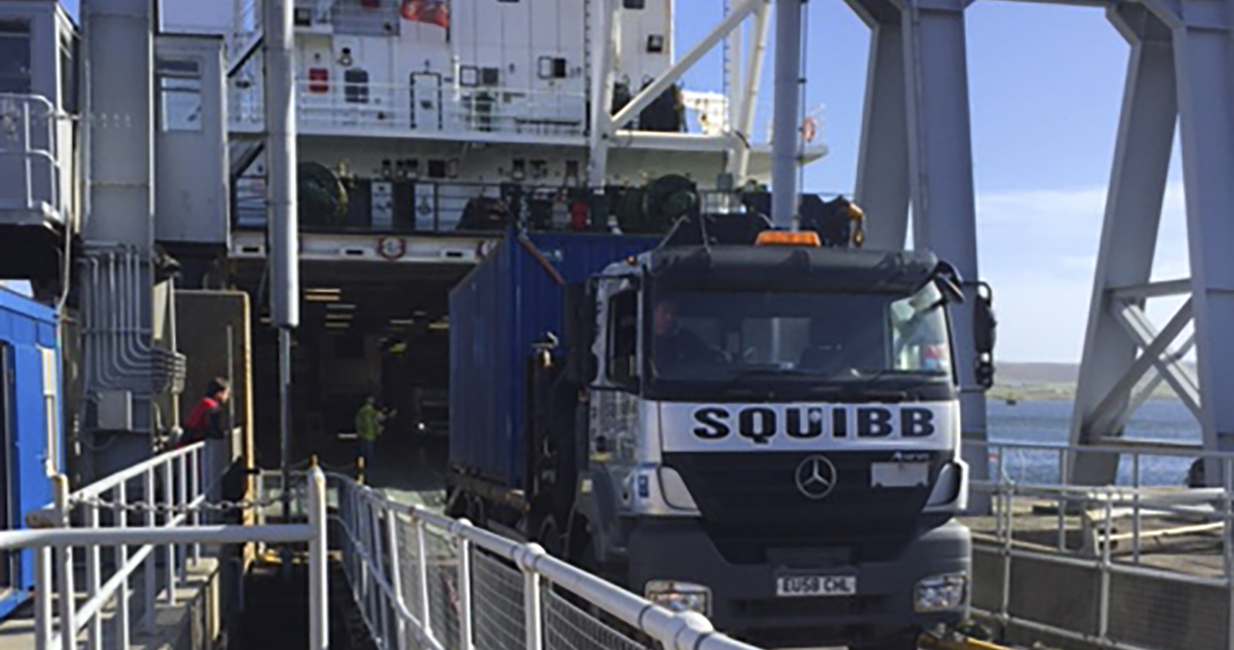 Plant and equipment can be seen arriving at the ferry terminal in the Shetland Islands as part of Squibb Group’s site set up, in preparation for the demolition of 4 off redundant LPG tanks for BP.

Squibb Group, as an equal partner of Nexus consortia made up of Costain, Mott Macdonald, NG Bailey & Safety Critical, recently secured one of the largest decommissioning framework contracts ever placed in the UK for Sellafield Ltd known as DDP. Nexus will be working as one of the selected Lot Delivery Partners (LDP’s) on site […]

On 16th July 2015 the Queen undertook a state visit to the Gascoigne Estate Regeneration Project, where Squibb Group have recently commenced deconstruction works on two 19 storey tower blocks as part of a regeneration of the area.